reflection’s for winter. Summer is for doing. (unless you’re George.)

Currently in the process of absorbing the following into my brain: 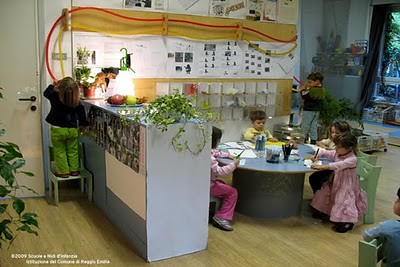 (all images linked to their original owners.)

It was a singular curiosity- there, three inches behind her navel,  was a  small, unusual gland. Though unconnected to any other part of her otherwise normal endocrine system, it was deemed benign from the get-go and so generally ignored. As she grew older, however, she began to notice an annual rhythm – So long as the ground was frozen, this gland rested between the rest of her organs, small, solid and exciting as a dried kidney bean, stirring only with a howling wind, or a silent road, or the hint of a minor chord. When the days lengthened and nights grew warm as skin, the heretofore globular organ would begin to pull and retract, like gum between a thumb and forefinger, until it reached the back of her throat, painlessly pulling though guts and lungs, thin and delicate and strong as a spider’s web. At the sight of the untamed and untranslatable, giant weeds and threatening disarray,  the thread sounded a clear note, as though plucked- inaudible to anyone else and absolutely unignorable. Her head ringing with its barbaric YAWP, she found herself championing beautiful messes- hacking down orderly shrubberies, letting her garden’s edges melt and ooze into the bugle weed and ground ivy, cultivating edible weeds and reveling in wildness.

picked a color / but remain uncommitted

violets / unruly grass, reveling in our lack of mower ownership (until today)

odds are good i ate this flower.

The garden in February:

The palimpsest upon which I’ve pinned my conviction that tomorrow’s coming.

the garden as it exists today.